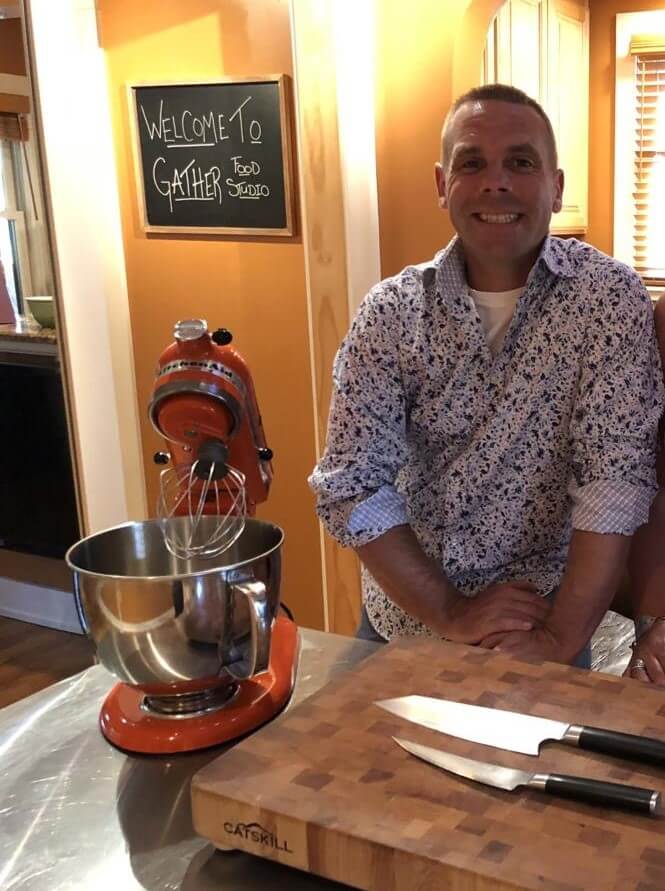 A 20-year restaurant chef, David Cook discovered the intriguing nature of local cuisine when he tasted his first bite of kimchi. That was 30 years ago when his parents took him on to a local Korean restaurant in Seoul. Being the son of a Retired US Army Colonel, David was very fortunate to move all around the world and experience many different cuisines.  Since then, David has explored many more local cuisines and cooking methods throughout the Caribbean and U.S., with particular interest in learning how different regions use herbs and spices to create exciting takes on traditional favorites. Having studied at the College of Culinary Arts at Johnson & Wales University, David’s formal training underpins his practical experience and creative flair for creating dishes that make the most of locally-sourced ingredients combined with herbs and spices one may not expect.  Now, David Co-owns Gather Food Studio with his amazing girlfriend/business partner in Old Colorado City, and his mission is to put a career’s worth of information back into the community. 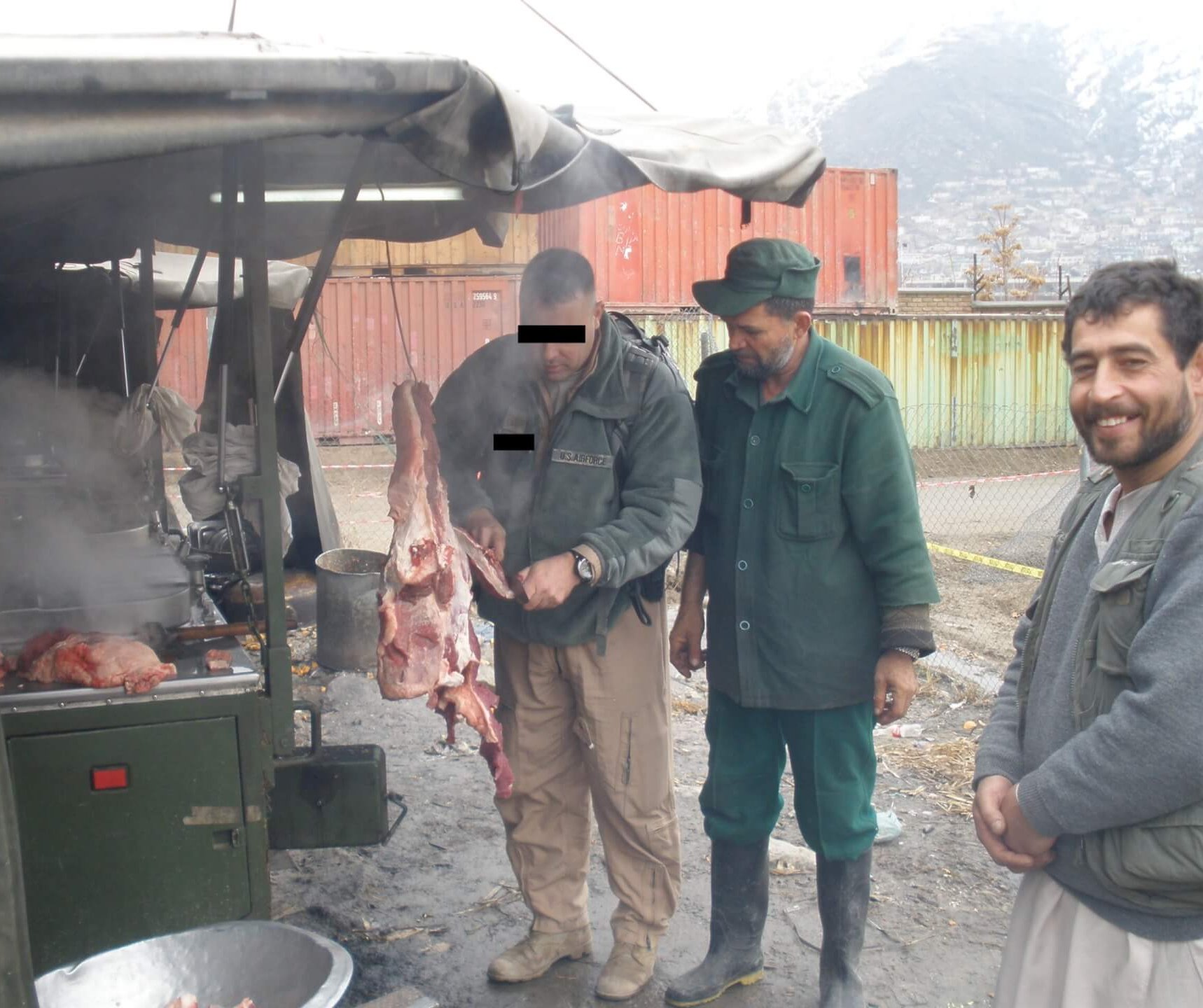 Founder and Pitmaster-in-Chief of Commando Dave’s BBQ Seasonings, Dr. David “Commando Dave” Andrews is a humble BBQ pit master, chef, and baker. Having cooked for all sorts, from Generals to the General Public, Commando Dave’s mastery of BBQ is well known in military circles around the globe.

Commando Dave is formerly a Special Operations Command Medical Officer who served over 21 years on active duty, including several combat tours in Iraq, Afghanistan, and the Horn of Africa. Wounded-in-Action while serving as a senior combat advisor in Afghanistan, David retired from the military and went on to become an national-award winning intelligence officer and Wounded Warrior philanthropist. Commando Dave’s BBQ became a way to heal through the kitchen and BBQ pit; a way to be a beacon of hope, resilience, and culinary excellence for Wounded Warriors, families, and patriots across America.

Commando Dave is truly a Renaissance Man: warrior, writer, educator, intelligence officer, researcher, philanthropist, and – of course – a BBQ pit master and chef. A “Quiet Professional” and humble combat wounded veteran, Dave is much happier (and more comfortable) talking about family, food, and philanthropy than he is talking about himself.

As a Purple Heart recipient and elected leader of other combat wounded veterans, Dave would tell you that the real heroes who inspire him are the friends and colleagues killed or wounded in action, the families of the killed and wounded, and the community of caregivers and supporters like you who make it possible for the survivors of war to carry on.

This website uses cookies to improve your experience while you navigate through the website. Out of these, the cookies that are categorized as necessary are stored on your browser as they are essential for the working of basic functionalities of the website. We also use third-party cookies that help us analyze and understand how you use this website. These cookies will be stored in your browser only with your consent. You also have the option to opt-out of these cookies. But opting out of some of these cookies may affect your browsing experience.
Necessary Always Enabled
Necessary cookies are absolutely essential for the website to function properly. This category only includes cookies that ensures basic functionalities and security features of the website. These cookies do not store any personal information.
Non-necessary
Any cookies that may not be particularly necessary for the website to function and is used specifically to collect user personal data via analytics, ads, other embedded contents are termed as non-necessary cookies. It is mandatory to procure user consent prior to running these cookies on your website.
SAVE & ACCEPT